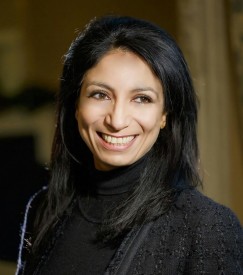 Mehmooda Duke is the founder of Moosa-Duke Solicitors, set up in 2003.

After graduating from Cambridge, Mehmooda started her career as a school teacher. However, after a year, she retrained as a lawyer and started her legal career in London in 1992. She was a trainee at Hempsons Solicitors, moved to Capsticks Solicitors and was headhunted by Browne Jacobson LLP, all leading firms who defend the NHS.

Mehmooda was also head of the Legal Department at a large hospital Trust for 2 years and spent a year representing GPs covered by the Medical Defence Union.

Mehmooda has extensive experience in dealing with medical negligence claims. She specialises in Cauda Equina claims and has secured multi million pound settlements in cases where there has been a misdiagnosis.

She has dealt with complex multi million pound claims involving babies and children who have suffered brain injury, and high value cancer misdiagnosis claims. This is just a sample of the work that she has done. Have a look at the success stories for more details of her cases. 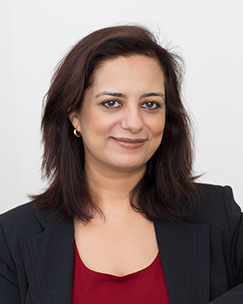 After qualifying, Krishna joined Thompsons Solicitors, a national Trade Union Practice, where she represented Claimants in personal injury cases. She became a Partner and remained with the firm for several years during which she dealt with and supervised a large volume of cases involving serious injuries acquired in the work place.

Krishna subsequently joined Browne Jacobson LLP, a leading Midlands firm, where she defended Hospital Trusts in claims for Clinical Negligence. She was involved in the defence of a multi-party action (involving more than 300 Claimants) as well as a variety of multi-million pound claims arising out of negligent medical treatment.

Krishna now acts exclusively for victims of Clinical Negligence.  She has considerable experience of high value and complex cases. Her current case load includes claims for wrongful birth, brain injuries, delay in the diagnosis of cancer and negligent treatment resulting in death. In Chambers UK, Krishna is described as a “Notable Practitioner” and “extremely assiduous and diligent” and is highlighted as having a “lovely manner with clients.

Krishna is a member of the Main Committee of Leicestershire Law Society and former Chair of the Society’s Litigation Sub Board.

Away from work, Krishna enjoys going to the theatre, reading and cooking. 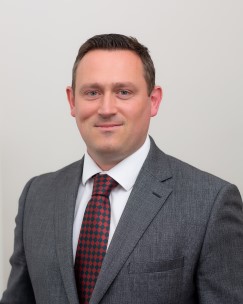 Daniel returned to his home town of Leicester when he joined Moosa-Duke in March 2015 as a Senior Solicitor.

He undertook his training contract with Campbell Courtney and Cooney Solicitors, a niche personal injury firm, based in Surrey.  On qualification he joined Henmans (now Henmans Freeth) assisting the Head of Clinical Negligence.  In 2008 Daniel joined Russell-Cooke LLP, working in their personal injury and clinical negligence department.  Daniel ran his own multi-track case load and additionally assisted the partners on high value cases.  Daniel succeeded in gaining compensation for clients in complex and sometimes high profile cases.

Daniel has always been a keen supporter of his local Citizen’s Advice Bureau and an active member of his local law society.  Daniel is a member of APIL (the Association of Personal Injury Lawyers) and he is secretary to the Product liability special interest group.

Daniel has a young family, which keeps him very busy.  He is a keen sportsman and is delighted he will get to see more of the Leicester Tigers rugby team, now that he is back in Leicester.

Sarah became a partner in 2001 and was head of firm’s PI department in Leeds between 2006 and 2008.Sarah has dealt with many high value claims having specialised in asbestos-related litigation, serious and catastrophic injury before moving in to clinical negligence in 2009.  Sarah has a wealth of experience of handling complex cases and has pursued litigation as far as the Court of Appeal to secure a successful outcome. Sarah prides herself in being a people person and providing clients with support during what can be a very difficult time.

Sarah has a young family.  In her limited free time she likes to go running, swimming and hill walking and enjoys camping holidays and travel. 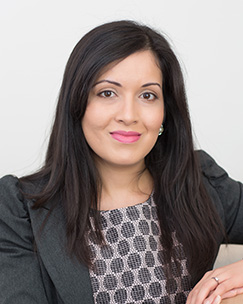 Navdeep joined MDS in 2015 as a Solicitor. Navdeep undertook her legal training with Harvey Ingram (now Shakespeares Martineau) and qualified in 2010 as a Solicitor.

Navdeep was drawn to clinical negligence as she finds this area of law fascinating and challenging. Navdeep finds medicine interesting and enjoys the challenge of deciphering medical records and analysing complex issues to fight her clients cases.

Navdeep is compassionate, understanding and highly personable in nature. She enjoys helping her clients though often difficult circumstances to achieve settlements and conclude claims positively.

Navdeep has experience in advising clients who have suffered gynaecological injuries, amputations and delays in treating Cauda Equina Syndrome. Navdeep enjoys the diversity of work that the area of clinical negligence provides. Navdeep co-works with Mehmooda on high value clinical negligence cases; they have worked together to secure high settlements for their clients.

In her spare time, Navdeep enjoys sampling different cuisines, travel and spending time with her family. 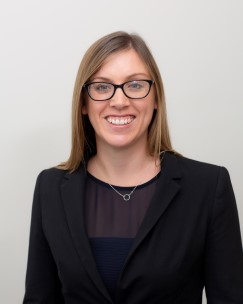 She carried out her training contract with Ringrose Law in Lincoln and came to Moosa-Duke when she qualified.

Gemma went to Nottingham Trent University and obtained First Class Honours in a Forensic Science degree.  She worked for the Police while studying further, and gained Distinctions in the Graduate Diploma in Law and Legal Practice Course.

Her previous work with the Police has given her invaluable experience of working with a diverse range of people and she strives to get the best possible outcome for all of her clients.

In her spare time Gemma enjoys yoga, swimming, walking and using the gym. When she’s not exercising she can usually be found with a book from her ever increasing collection, or watching films with her friends. 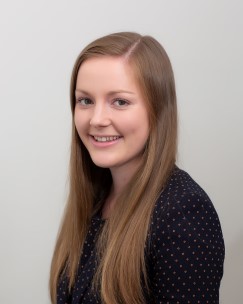 Kirsty qualified as a solicitor in June 2021 having completed her training contract with Moosa-Duke Solicitors. Kirsty first joined Moosa-Duke Solicitors in June 2016 as a paralegal.
Kirsty completed the Graduate Diploma in Law and Legal Practice Course at Nottingham Trent University.
Kirsty now specialises in clinical negligence, advising on a variety of cases such as gynaecological injuries, delayed diagnosis of cancer, mismanagement of injuries and avoidable deaths.
In her spare time Kirsty enjoys walking her two beagles, yoga and trying new restaurants. 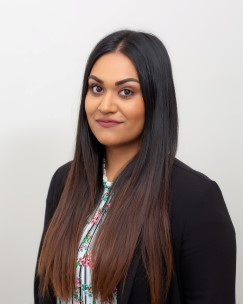 Priya graduated with an LLB (Hons) degree and is currently studying the LPC with masters, at the University of Law Birmingham, whilst working full time at the firm. She has finished her first year on a distinction and will graduate in 2019.

Priya joined MDS in November 2017 as a paralegal after gaining an interest in clinical negligence from her undergraduate degree. She assists a senior solicitor on a variety of complex clinical negligence cases and feels that she has gained a wealth of valuable knowledge and experience within such a short time at the firm.

In her free time, Priya likes to socialise with friends and family. 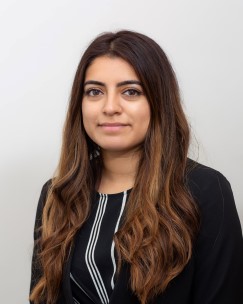 Priyanka joined Moosa Duke Solicitors in August 2017 as a paralegal.
Priyanka assists the CEO and another Senior Solicitor on clinical negligence cases. From September 2018, Priyanka will be undertaking the Legal Practice Course and a masters in law full time, while working at the firm part time.

After qualifying, Priyanka would like to specialise in clinical negligence.

Priyanka enjoys traveling, playing Netball and going to the gym.

'[We] would like to thank you both [Krishna and Kirsty], for your support, patience, professionalism and tenacity when dealing with our case.’ JS, November 2021

“I would like to thank Gemma, she is an asset to MDS. She gave a personal and professional service. Nothing was too much trouble. Thank you Gemma.” S – October 2020

“I must take the opportunity again to thank both you [Priya] and Ms Sarah Grogan for your diligence, guidance, expertise and manner. From the first to the last you filled me with confidence that I…

“To Mehmooda, Gemma, Priyanka Thank you for all the hard work and long hours you put into my case. It’s been a very long journey but it has been worth it for the outcome that…