We are delighted to announce that our Managing Director Mehmooda Duke has been appointed Deputy Lieutenant by Lady Gretton, the Lord Lieutenant of Leicestershire.

The Lord Lieutenant is the official representative of Her Majesty the Queen for the City of Leicester. She was appointed to the role on 1 February 2003.

Mehmooda Duke was appointed as a Deputy Lieutenant during a special ceremony on Thursday 8 June 2017.

The role of Lord-Lieutenant traditionally used to be to raise local militia. The role has evolved since then and nowadays the Lord-Lieutenant represents Her Majesty the Queen at formal events and gatherings to support the diverse communities of Leicester and Leicestershire. She has a key role to play in the city and county by promoting integration and co-operation across voluntary services, businesses and the diverse cultural life of the modern day Leicestershire community. 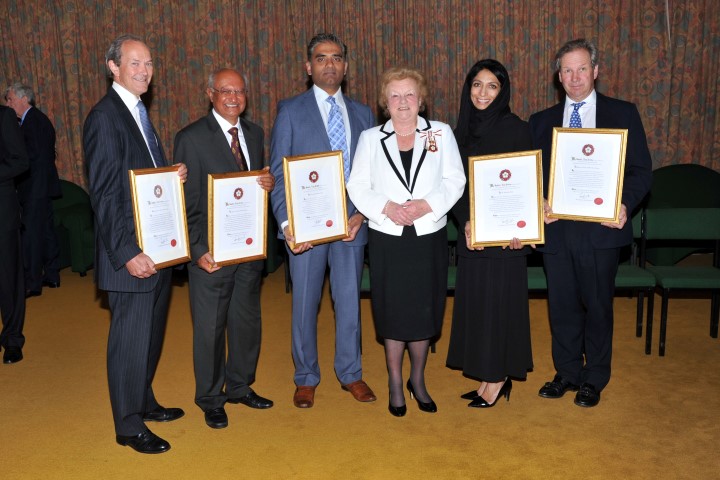 At Moosa-Duke Solicitors we are immensely proud of Ms Duke for being appointed to this prestigious position and we wish her all the best in this exciting new role.